After the Ekoplekz album in November 2019, F&F headed into hibernation.

Running a record label is an absolute joy and a huge privilege, but it is also bloody hard. Not genuinely hard like actual real life problems, and not actually difficult like a real job, but it’s still tough.

We have successfully put out some of the best records of the past 10 years. Fact.

Along the way we’ve had some incredible coverage and love from some of the most wonderful people, many of whom we’ve admired for years from afar, whilst successfully avoiding any real audience or commercial success (despite the odd surprise).

Admittedly, we have ourselves to blame – we’ve purposely never really stuck to one thing for long enough, musically or aesthetically (though all our vinyl was black, sorry). That always seemed a bit boring, and other labels do it much better than we ever could.

We’ve got a lot going on outside of the label, and sometimes it is difficult to justify more time hiding away from the world, especially right now.

So F&F is taking a break.

Gated Canal Community will continue and may even do some more random fun stuff aside from the radio show.

F&F will be back in some shape or form at some point I hope.

Until then – you can still buy all our records directly from us and through most places in the real world and online.

We are ending the year in the best possible way – by releasing an album by one of our favourite artists, and someone we’ve been trying to work with since he appeared on the Outer Church compilation over five years ago.

TAPE IS SOLD OUT BUY GRAB THE DIGITAL HERE

Drawing parallels between present day Britain and that of the turn of the 80s, Ekoplekz looks back to that era’s industrial and post-punk soundtrack for inspiration.

In a land increasingly brutalized by austerity and divided by nationalism, the tensions that informed some of the post-punk era’s most important works (Red Mecca, Unknown Pleasures, Metal Box) haunt this collection of bleak postcards from the present.

The album is dedicated to the late Mark Fisher, who’s brilliantly insightful writing is sorely missed while trying to make sense of these insane times.

We are delighted to present the new album from Michael Donnelly, as the second release in a new series celebrating the present and past of some of our favourite artists.

BUY THE TAPE OR CD HERE

Influenced by everything from Khan Jamal to Egisto Macchi via Basic House and Konrad Kraft, Why So Mute, Fond Lover? builds new worlds of beats and rhythm, sound collage, ambience and noise using random borrowed equipment, broken gear and household appliances. The album was recorded in Mile End, London and Hamburg (with collaborator Ben Page of Rocketnumbernine and Elite Barbarian), and mastered by fellow Rothko member Mark Beazley.
END_OF_DOCUMENT_TOKEN_TO_BE_REPLACED

The Blow is back – we’ve sold out but you can grab a tape from Norman Records, Boomkat and lots of other places.

Front & Follow present the sixth in our series of split releases bringing together two of our favourite artists.  Volume 6 features Polypores and Field Lines Cartographer.

The artists have reported that the inspiration for this album initially drew from long conversations about alternate realities and altered states of consciousness.

END_OF_DOCUMENT_TOKEN_TO_BE_REPLACED

We are delighted to present The Blow Volume 5 by Dunning & Underwood.

You can stream the whole album over at The Quietus.

Or grab from Norman Records, Boomkat or loads of other digital and real life places.

‘The Blow’ project brings two artists together to formulate a collaborative release of their own making. Each artist has a side of audio to do whatever they want with. The two artists are encouraged to work together on the release, but the length and depth of this collaboration is completely up to them and agreed on a release-by-release basis – there are no set parameters, no fancy rules, no memorandum of understanding, no initiation ceremonies.

END_OF_DOCUMENT_TOKEN_TO_BE_REPLACED 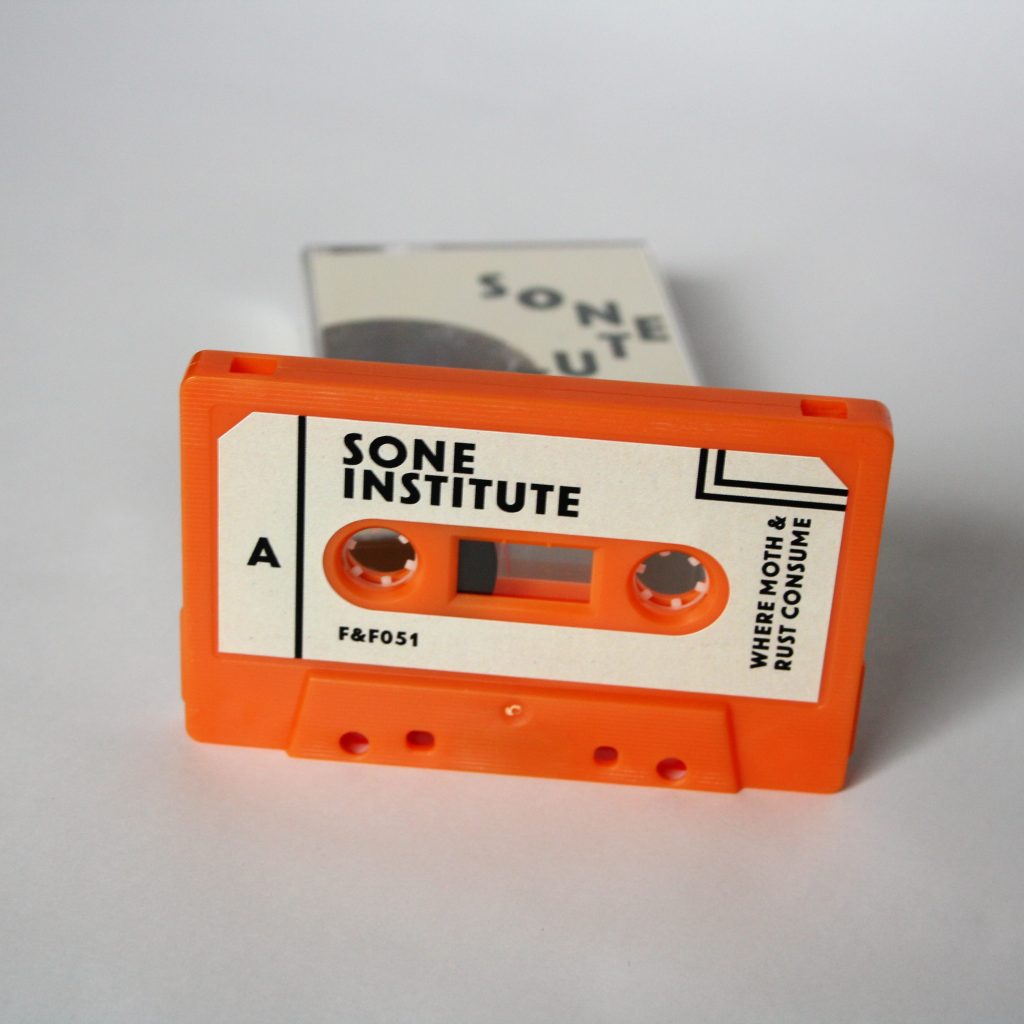 END_OF_DOCUMENT_TOKEN_TO_BE_REPLACED

OUT NOW: the fourth in our series of split releases bringing together two of our favourite artists. Volume 4 features the wonderful Jodie Lowther and A.R.C. Soundtracks.

You can stream the whole album over at The Quietus, then go buy it HERE and from all good digital and real world record shops. END_OF_DOCUMENT_TOKEN_TO_BE_REPLACED

BUY THE LIMITED EDITION LP HERE OR FROM ALL GOOD REAL AND DIGITAL STORES.

We are delighted to present the debut album by Psychological Strategy Board – the soundtrack to director Richard Kovitch’s film about the incredible, untold story of the British artist Penny Slinger and the traumatic events that led to the creation of her masterpiece, the 1977 photo-romance, ‘An Exorcism’.

Stream the full album over at The Quietus now.

“the uncanny is portrayed as dark wonder” – The Wire

“I love it, I think it’s a classic. And like reggae, there is a dubbed quality to the tapes that warrants repeated listening. I find the textures highly intriguing; how their shapes and contours are formed out of loquacious sound design that seems more by chance than design, but totally random (genius) and hence genuine. It’s like a collection of words that needs to be read as a whole to make sense of it, instead of skimming for specifics. This album comes very highly recommended!” – Fluid Radio

“As the synths bubble and burn, one thinks of synapses firing, of wild ideas created in a manic phase, of the frenzy to write them down.  At first the tones are rounded like beeps.  By the end they are fraying at the edges.  Dark, measured breaths appear in the background: the monster is in control.” – A Closer Listen

LESSONS is a new collection feat. 25 F&F artists to celebrate 10 years of the Front & Follow label and warm our cockles in these troubling times. Check out The Quietus for more info.

“if it had to be classified at all, [LESSONS] could be described as adventurous, rather than focussing on any specific genre. This has been the label’s great strength over the years: doing things that seem to make some kind of sense at the time and largely being proven right – or at the very least interesting – along the way.” – The Quietus

Go grab it from us here, Boomkat, Norman Records, Forced Exposure in the US and lots of other places.

Kemper’s track takes 10 samples from 10 tracks by 10 artists from 10 F&F releases across the 10 years of the label to create a new piece.