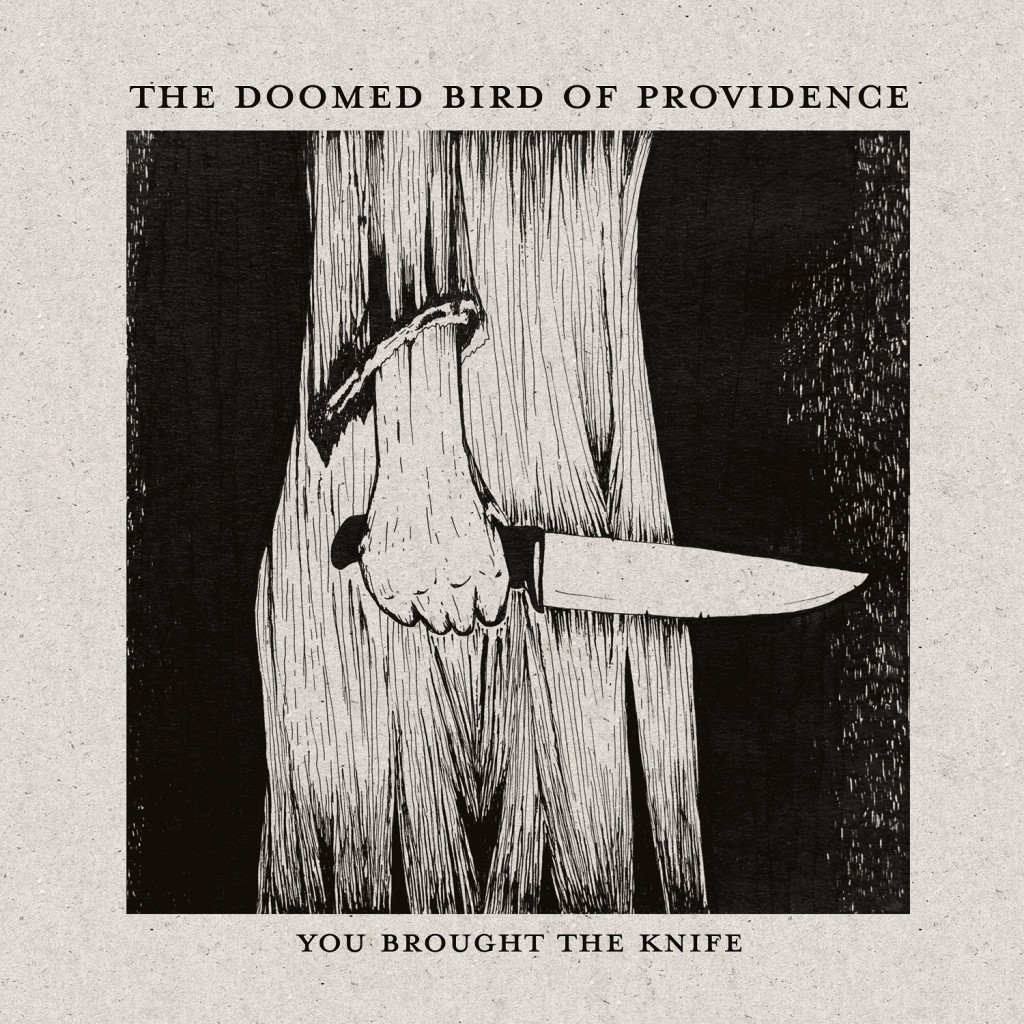 The full EP is now streaming over at THE WIRE

The EP is based on the life of Maria Murray (nee Middleton) – former slave and convict who found her way from Belize to Australia and a new life. In Belize (then British Honduras) she was tried and found guilty of the murder of William Mair in 1825. Mair was a disbanded soldier that Maria stayed with after she ran away from slave owner Mary White.

It’s fair to say, based on the Honduras Supreme Criminal Court proceedings, that William Mair and Maria Middleton’s opinions differ greatly on the cause of the altercation. The result was that Mair soon died from knife wounds perpetrated by Maria.

She was found guilty of murder and sentenced to death. However the death sentence was commuted to transportation to Van Dieman’s land.

After a number of years she found herself in Van Dieman’s Land having been transported there on the Borneo from London.

She eventually married (to John Murray) and ran a boarding house in Hobart. She died of consumption after living in Hobart for over a decade but before a confirmed conditional pardon arrived from England. She had at least one child – named Fedicia Exine. Beyond Fedicia’s birth nothing else is known about her life.

The songs are loosely based on Maria’s life. Using court transcripts and newspaper reports, amongst other sources, a picture was pieced together. The songs themselves by no means cover her life exhaustively but rather explore elements of her life and the death of William Mair. Regardless of what actually happened the songs are a homage to someone from the past – largely unknown except for a few academics exploring her life in book chapters. It’s undeniable though that Maria Murray experienced ongoing hardship and adversity but moved through her life with incredible fortitude.